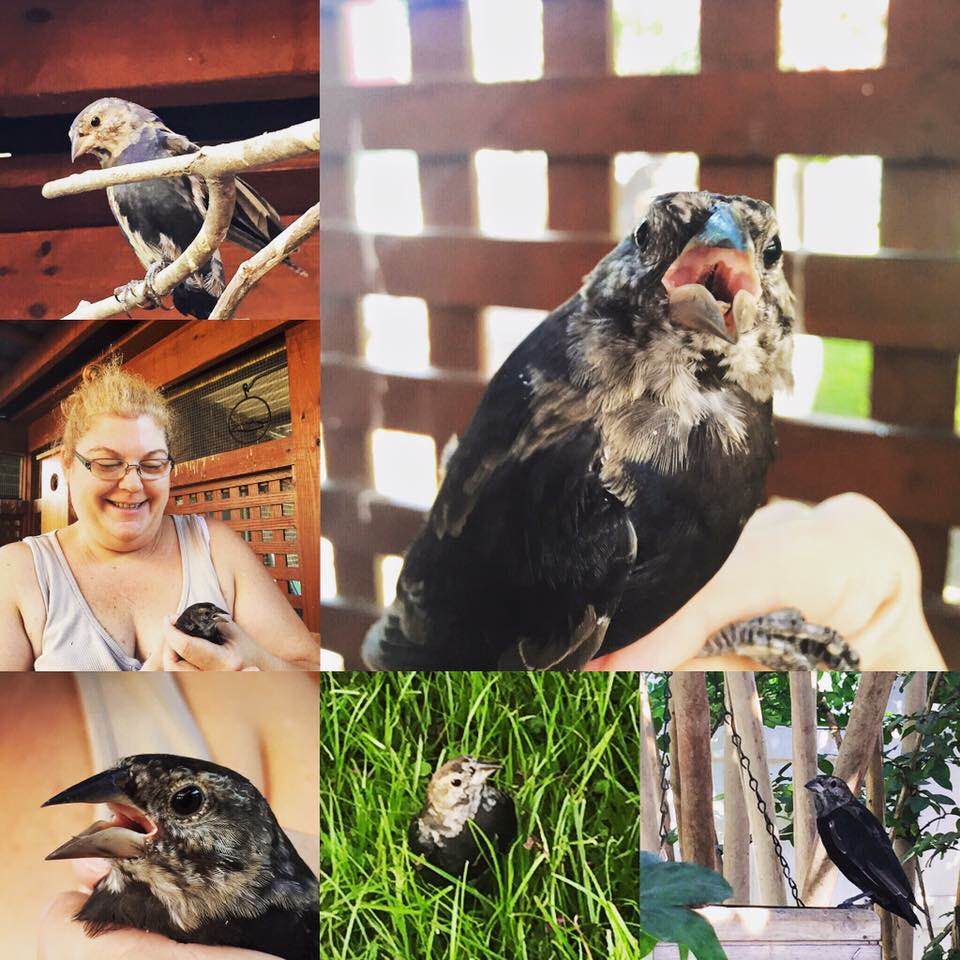 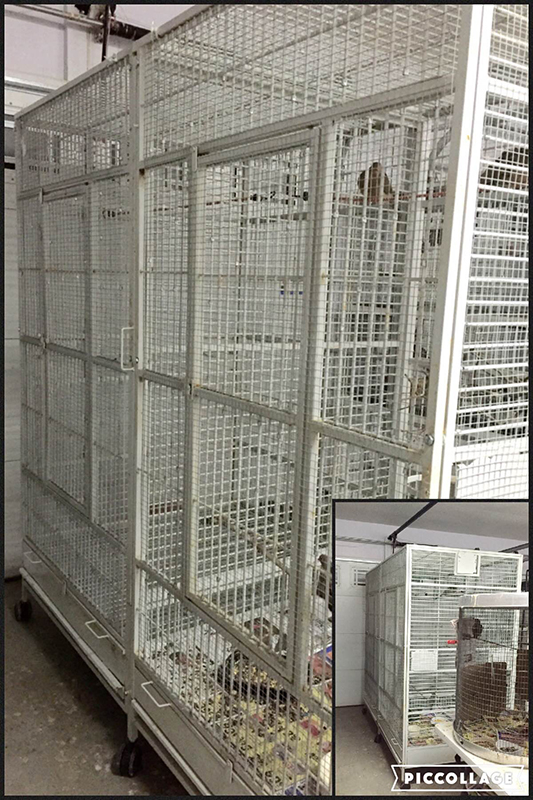 Tigris and her mother, Jenny, found Eclipse grounded by the side of the road. He was emaciated and had an infected wound on his leg. Eclipse spent almost 3 months in rehab before being released back to the wild.