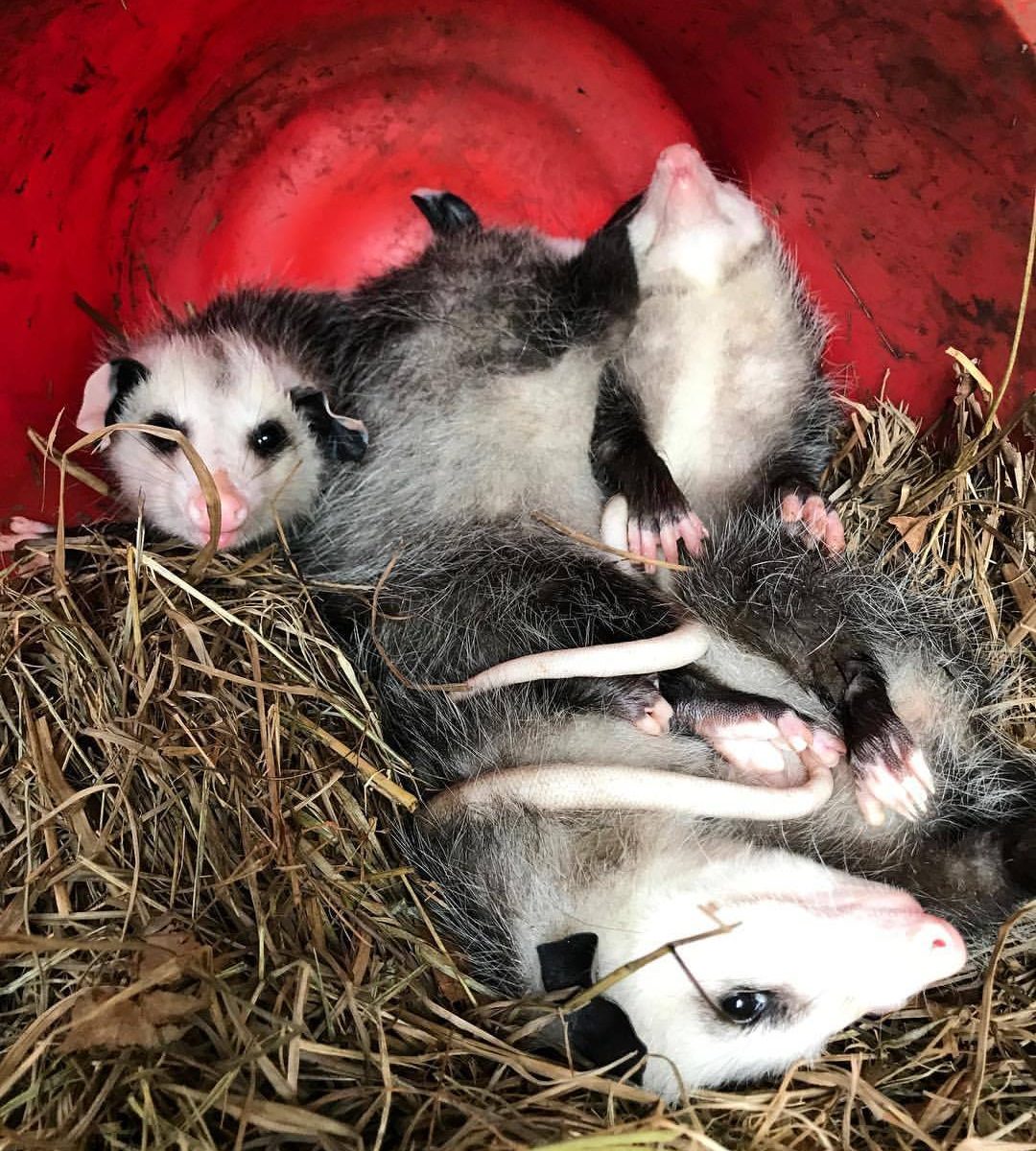 To many, the opossum is considered an undesirable rodent.  Here at the nest, we know just how remarkable these creatures really are.  That is why we are dedicated to rescuing and rehabbing these fascinating animals.  With the help of Eugene, our education ambassador, we are hoping to show people why opossums are so beneficial to have around.  Let’s take a look at a few important facts about our furry little friends:

We hope that this has helped alter some of the negative opinions that come along with this “rat-tailed” mammal.  They actually do us a great service.  Still not convinced?  Stop by one of our fundraisers to meet Eugene and give him a chance to show you how delightful an opossum can really be.